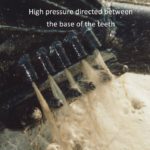 Recently, while spending a bit of time on social media (as it pertains to HDD Horizontal Directional Drilling), I found myself looking though photographs posted by various people in the HDD industry. What I found in respect to HDD reamers and a hole-opener design was quite surprising! With all due respect to manufacturers and/or builders […] 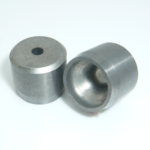 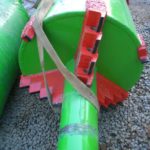